Presentations from the International Agrichar Initiative

Bio-energy in the Black

Bio-energy in the Black
Johannes Lehmann, Frontiers in Ecology and the Environment, 2007
[img_assist|nid=353|title=|desc=|link=node|align=left|width=400|height=260]

Slash and Char as Alternative to Slash and Burn 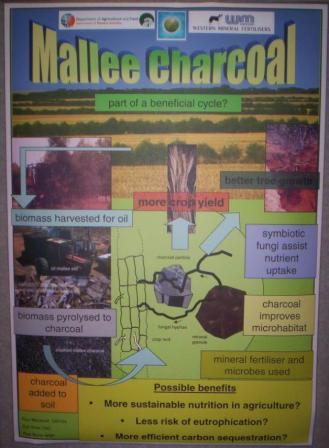 Charcoal from Comets, Asteroids and Wildfires

Charcoal from Comets, Asteroids and Wildfires
Tom Miles, May 28, 2007

There is speculation that pockets of charcoal that resulted in enriched soil came variously from comets and asteroids and resulting wildfires, as well as intentional burning. The latest comet event has been reported as 12,900 years ago in North America. See Science Daily:
Did A Comet Hit Great Lakes Region, Fragment Human Populations, 12,900 Years Ago? May 23, 2007

Potential extraterrestrial causes of terra preta formation are discussed in the literature from Cornell University and elsewhere. It has also been debated on the Hypography Science Forum.

Factsheet. This publication will help you interpret the recommendations provided by The Ohio State University's soil testing laboratory. The facility is termed the Research Extension Analytical Lab (R.E.A.L.) and is an important facility for testing lawn soils.

Join us in Ithaca to celebrate the foundation of the SAEA and to help set our new organization in motion! Watch for our announcement of the time and place for the launch party and first official organizing meeting - two big events in one!

Simpler Way To Counter Global Warming Explained: Lock Up Carbon In Soil And Use Bioenergy Exhaust Gases For Energy

Simpler Way To Counter Global Warming Explained: Lock Up Carbon In Soil And Use Bioenergy Exhaust Gases For Energy
Science Daily News, May 12, 2007

Writing in the journal Nature, a Cornell biogeochemist describes an economical and efficient way to help offset global warming: Pull carbon dioxide out of the atmosphere by charring, or partially burning, trees, grasses or crop residues without the use of oxygen.

Commentary: A Handful of Carbon

Commentary: A Handful of Carbon
Johannes Lehmann in Nature Magazine, Vol 447, 10 May 2007

Locking carbon up in soil makes more sense than storing it in plants and trees that eventually decompose, argues Johannes Lehmann. Can this idea work on a large scale?

This is a brand new website to showcase Organic Biochar development.

Images of Pyrolysed Biocarbons (PBCs) and Dielectric relaxation of water adsorbed on wood and charcoal
Alfred Harris to Stephen Joseph, BEST Energies, May 8, 2007 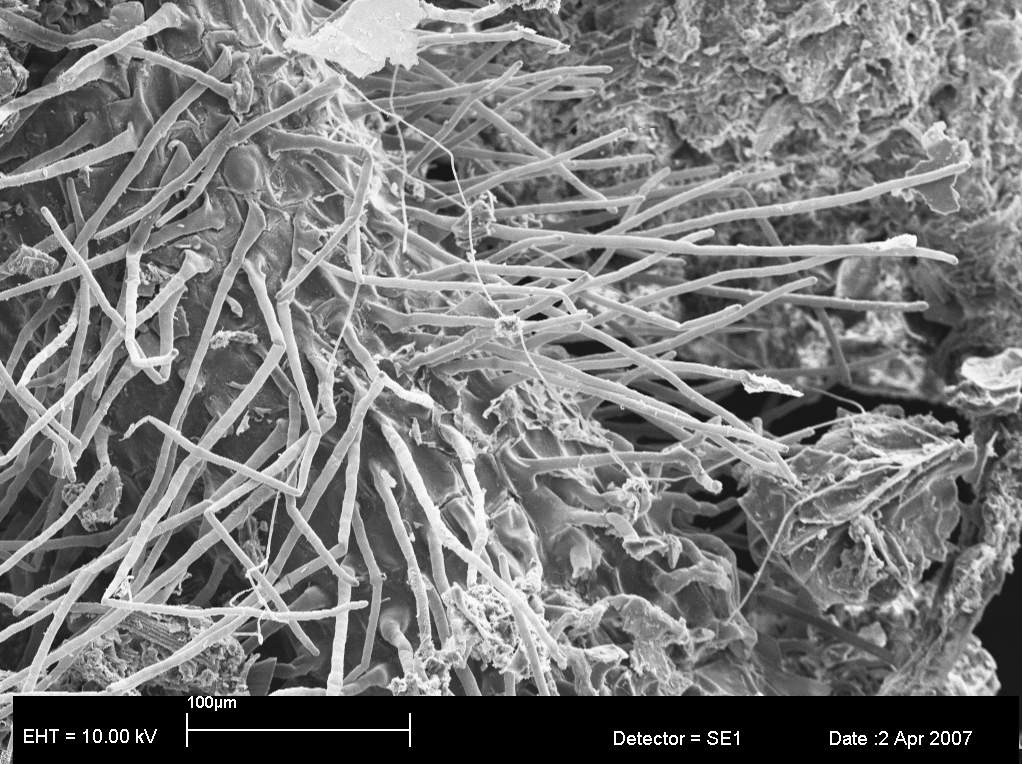 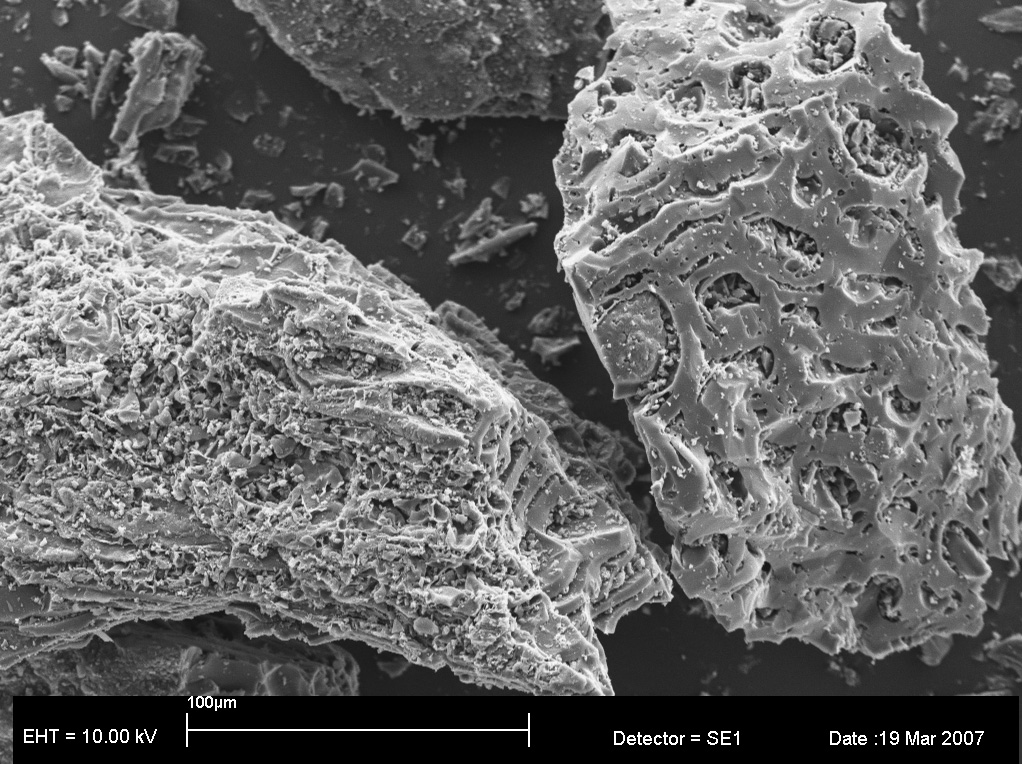 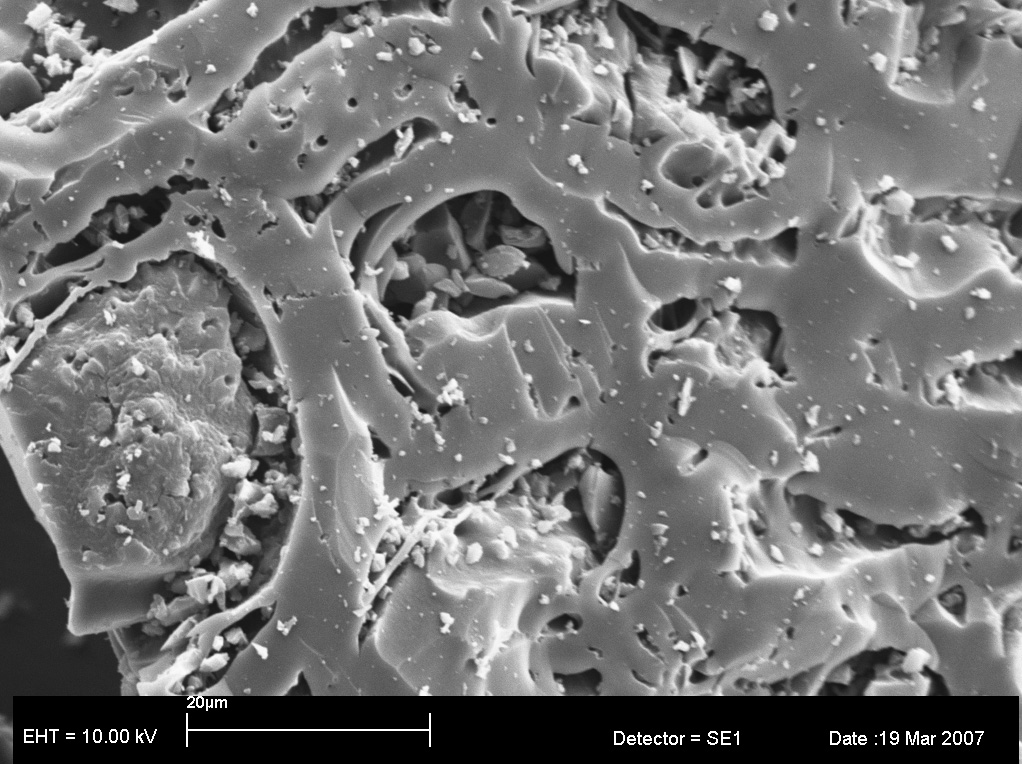